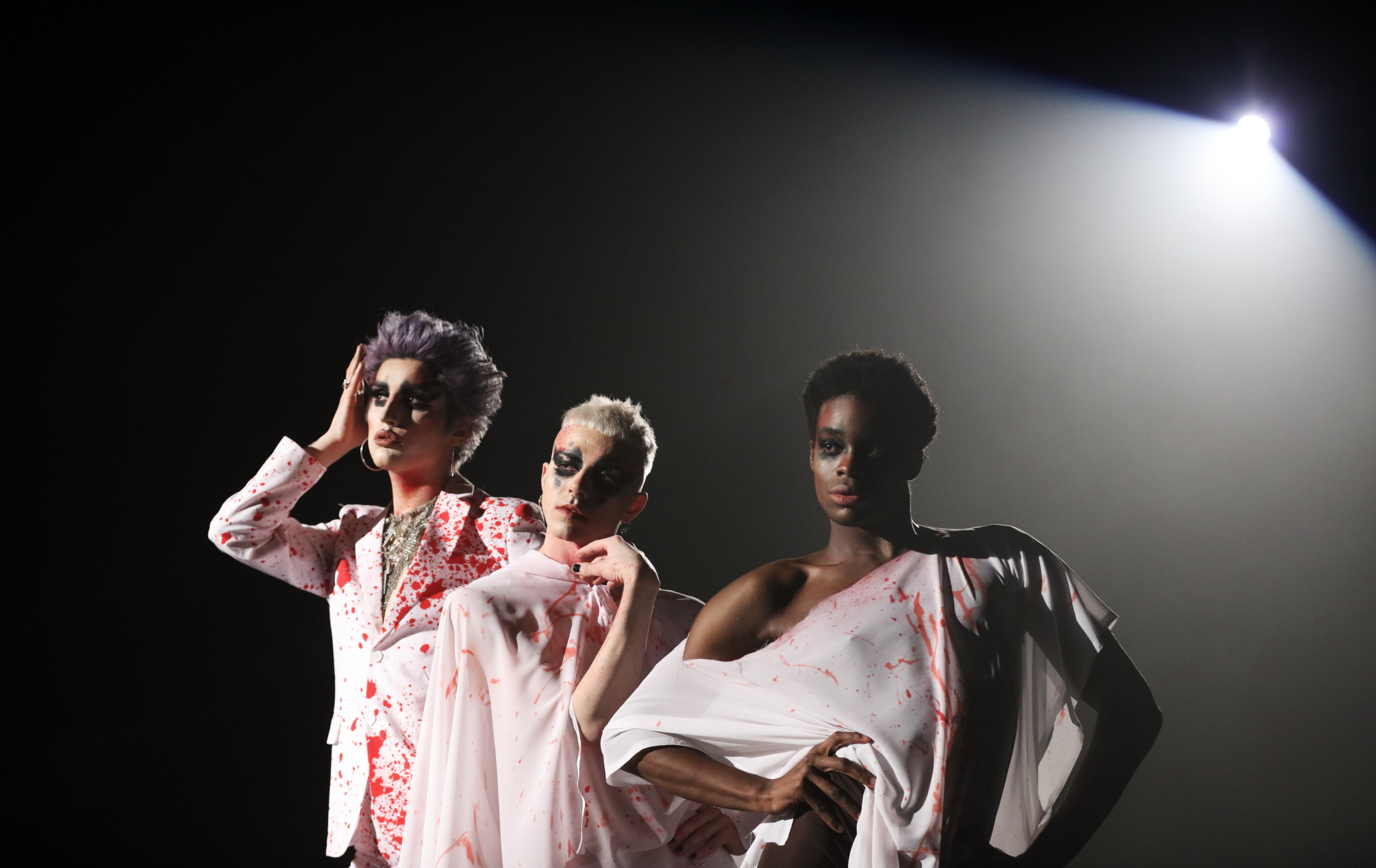 A film about Northern Vogue and its people. Deep in Vogue celebrates the colorful, queer, emotional and political stories of Northern Vogue and its people. Synonymous with the black, gay ballrooms of 1980s New York this documentary asks why we need Vogue in Manchester now more than ever. Over the course of a year, film makers Dennis Keighron-Foster and Amy Watson charted the buildup to the Manchester ICONS Vogue Ball. Exploring themes from the internal politics of Vogue to its external politics like disenfranchisement of black youth, LGBT issues, a shrinking welfare state, a dearth of art spaces and modes of expression, a reductive and commercialized gay scene and a lack of safe spaces for the truly different. DEEP IN VOGUE is about people coming to love and accept themselves, finding a new family through vogue. The film explores the history of vogue and ballroom, in which Black and Latinx gay men and trans people sought an aspirational artistic outlet in the 1980s, in much the same way that gay, queer, trans and QTIPOC people seek a safe space today. 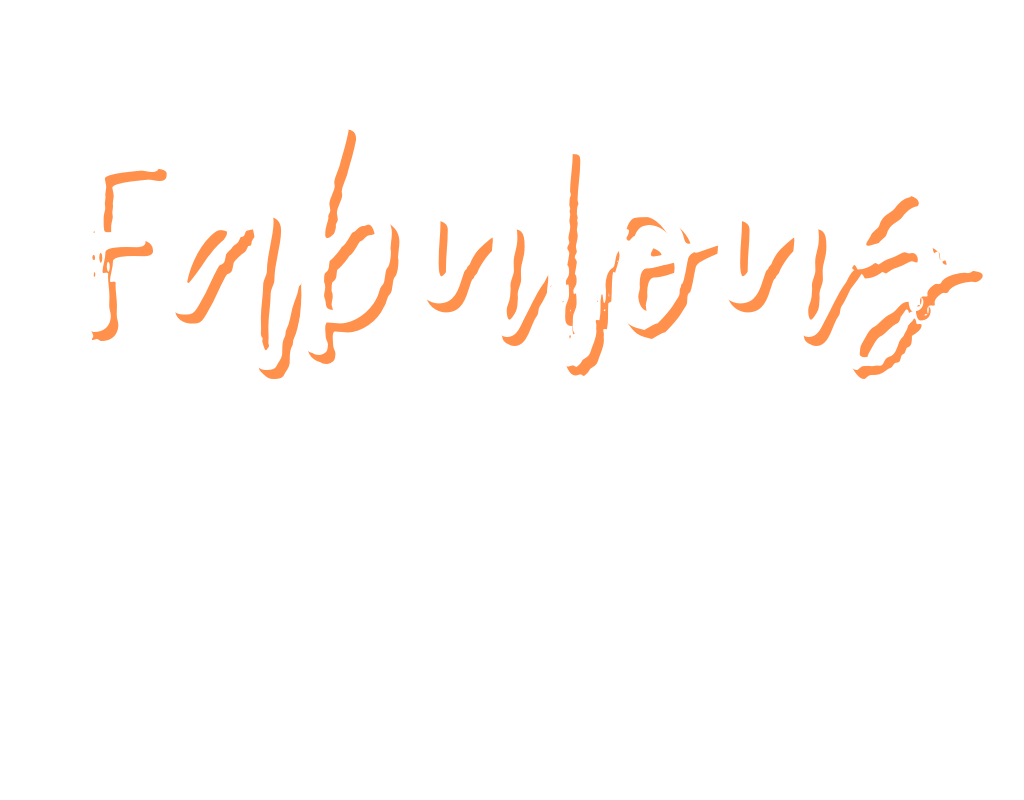 Art, film, and band submissions.Get Updates! Join our HMFS newsletter         We are looking for committee members and volunteers, there are lots of opportunities to join the fun. We are an  Arts & Advocacy organization with lots of opportunity... 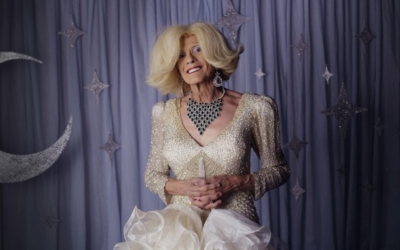 SHORT FILM: TAKE ME TO THE PROM

Get Fabulous Arts Foundation updates to your inbox!

Get updates from the Harvey Milk Festival!
We'll send you our monthly newsletter and special announcements!
Your information will *never* be shared or sold to a 3rd party.